When a party is designated and allowed to provide an opinion as to the facts, that party is known as an "expert" witness.

One of the principles of Veteran’s benefit adjudication is that the C&P Examiner is a de facto “expert” who is able to render a “competent medical opinion.” The Veteran is unable to see or question the examiner’s credentials prior to the examination and adjudication.

Legally this is a benefit to the Veteran but also raises obvious issues.

Therefore, the first concern is the expertise of the witness and whether they are competent to opine about a specific condition.

Another issue is that the opinions from examiners frequently do not meet the legal burden to be considered valid.

The Federal Circuit of Appeals for Veteran’s Claims (CAVC) has held: 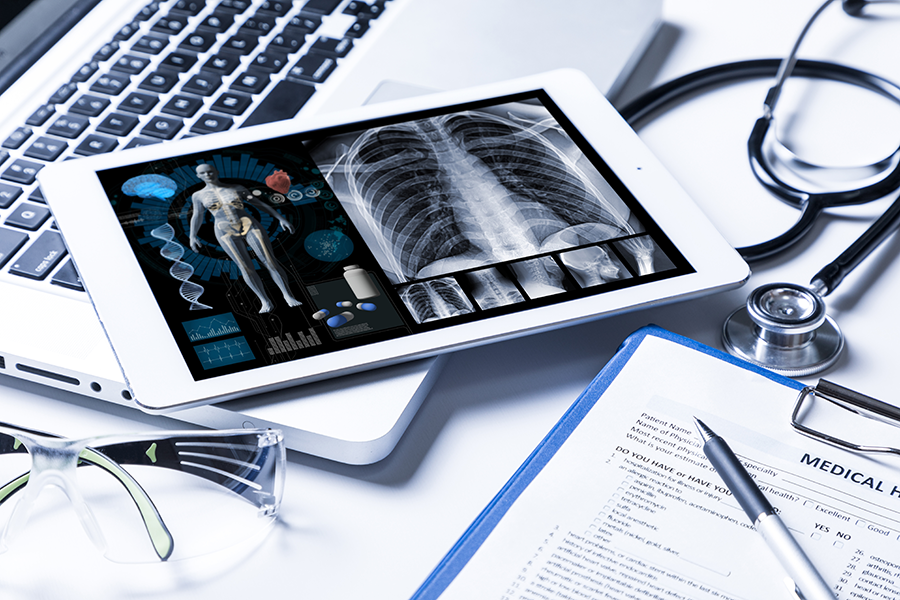 If the examiner only provides an opinion, (e.g. one sentence stating the likelihood of a circumstance), it does not, by law, meet the requirements of a valid legal opinion.

A conclusory statement without a supporting rationale is not sufficient and should be returned to the examiner to explain the basis for his or her opinion. A medical opinion must support its conclusion with an analysis that the VA can consider and weigh against contrary opinions. Stefl v. Nicholson, 21 Vet. App. 120, 124 (2007)

What does this mean for Veterans?

It means that a one sentence “opinion” is not a valid opinion. It must, by law, have a reasoned analysis. What do most C&P examiners provide? A one sentence opinion.

Therefore, if the examiner provides a negative opinion and does so in an arbitrary manner, it is easily disputed and invalidated. And in many cases, it doesn’t require a full appeal.

Also, if the case provides lay statements, you should read this article, because an examiner must opine to the facts therein.

If opinion based on an inaccurate factual premise, VA should discount it entirely. Monzingo v. Shinseki, 26 Vet. App. 97 (2012)

If an examiner doesn’t base their opinion on facts, it has no value and should be discounted.

The Court has set out several hard criteria the VA and their examiners must abide by. If they don’t, hold them accountable. Get legal advice from an accredited VA attorney.