You‘ve probably heard terms like: lay statement, buddy letter, and written testimony, but what are they and why are they important to EVERY Veteran’s case?

In this article we are going to discuss a few “legal” words and give basic definitions for lay people. This is not meant to be a supplement for legal advice from a licensed attorney, nor is it meant to be an in-depth attorney-level discussion, just a basic primer to help Veteran’s understand a few basic legal concepts at a high level.

There are two basic types of evidentiary testimony: fact and expert.

Fact-based testimony demonstrates a fact and provides the trier-of-fact (a VA rater, judge, or jury) with information that answers questions they have. Expert testimony states an expert’s opinion and justifies it through education, experience, and research.

We’ve written other articles about expert testimony you should read. This one will focus solely on fact-based testimony.

Fact-based evidence comes from any party that has evidence of a fact. There is a common misconception that because a doctor is a professional and allowed in some cases to testify as an expert, that the doctor’s records and diagnoses are expert testimony – they aren’t. They are fact-based evidence and they fit into the same legal evidence bucket as anyone else’s written testimony. They demonstrate a fact. They observed something on your x-ray and diagnosed you with a condition: fact.

The basic need for any case is facts. Evidence demonstrates facts. One of the earliest precedent-setting cases was Gilbert, and it established a basis for service connection evidence when the Court said: “A finding concerning service connection… is a finding of fact.” 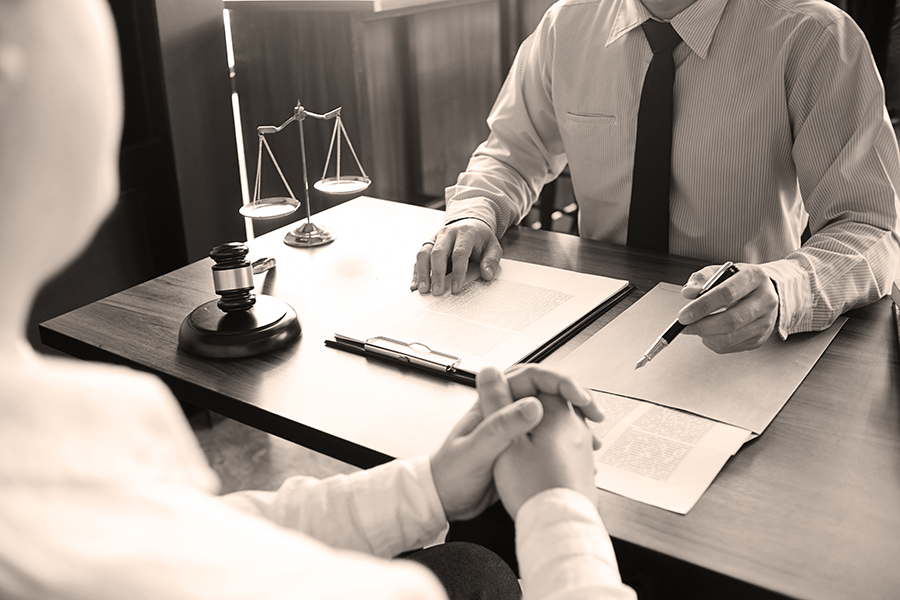 One of the easiest ways for you to provide fact-based evidence is via a written statement. Put a pen to paper, or fingers to a keyboard, and write down exactly what you know to be true. One of the common questions we see is related to the value of the personal statement, because if it has little value then what’s the point, right?

In law, cases that are heard in Circuit courts of Appeals and the Supreme Court of the United States are known as "precedent-setting" cases. That means the cases interpret the words of the law and give them context. It also means that the Court Order becomes the de facto interpretation of the law. If the Court says it, then parties under the Court’s jurisdiction must treat their decision as the law itself.

That is really important because in Veteran law there have been four major cases involving fact-based testimony and all build on each other. All are in the Veteran’s favor.

Buchanan v. Nicholson (2006) says (paraphrased) that “the VA must give consideration to all places, types, and circumstances of a Veteran’s service (as demonstrated by evidence) including all pertinent medical and lay evidence;” that VA regulations say chronic diseases can be proved with “medical evidence, competent lay evidence, or both;” and that while the lack of medical records may be considered and weighed against the Veteran’s evidence, the lack of such records does not, by itself, render lay evidence not credible.”

Jandreau v. Nicholson (2007) says (paraphrased) that “lay evidence can be competent and sufficient to establish service connection when: (1) the layperson is competent to identify the medical condition, and either (2a) the layperson is reporting a medical diagnosis that is already diagnosed, or (2b) the symptoms described by the lay person supports a later diagnosis by a medical professional.

Davison v. Shinseki (2009) was a reaffirmation of the Buchanan and Jandreau decisions. It said (paraphrased) “the Veteran’s Court (i.e. the Board and VA itself) stated erroneously that a ‘valid medical opinion’ was required to establish a link to service. And that the lower decision was in conflict with precedent from the Appeal’s Court.” Ouch.

Layno v. Nicholson (1994) quotes and summarizes many other decisions, and says “ lay witnesses are competent to provide testimony that may be sufficient to substantiate a claim of service connection for an injury;” “Lay evidence, then, may provide sufficient support for a claim of service connection, and it is error for the Board to require medical evidence to support that lay evidence;” “In fact, where, as here, the claimant’s service medical records have been destroyed or lost, the Board is under a duty to advise the claimant to obtain other forms of evidence, such as lay testimony.”

Importantly, Layno summarized: “testimony is competent to prove that a claimant exhibited certain features or symptoms of an injury or illness during service, or that the claimant did not exhibit certain features or symptoms before service that are present after service, or that the claimant exhibited certain features or symptoms at a particular point in time following service. It bears repeating that this type of testimony is competent only so long as it remains centered upon matters within the knowledge and personal observations of the witness. Should the testimony stray from this basic principle and begin to address, for example, medical causation, that portion of the testimony addressing the issue of medical causation is not competent.”

All of these cases make a very important legal point: testimony from a lay person (meaning non-experts) is enough to service connect, provided it is found to contain only facts that the author personally knows to be true, and that the author is found to be credible.

Always write a personal statement and submit it with your claim. It is one of the easiest pieces of evidence to submit and one of the most powerful!

To learn more about how to write a good lay statement, read this article.

To learn more about the facts of a well written statement, read this article

To learn more about case law related to a lay statement, read this article